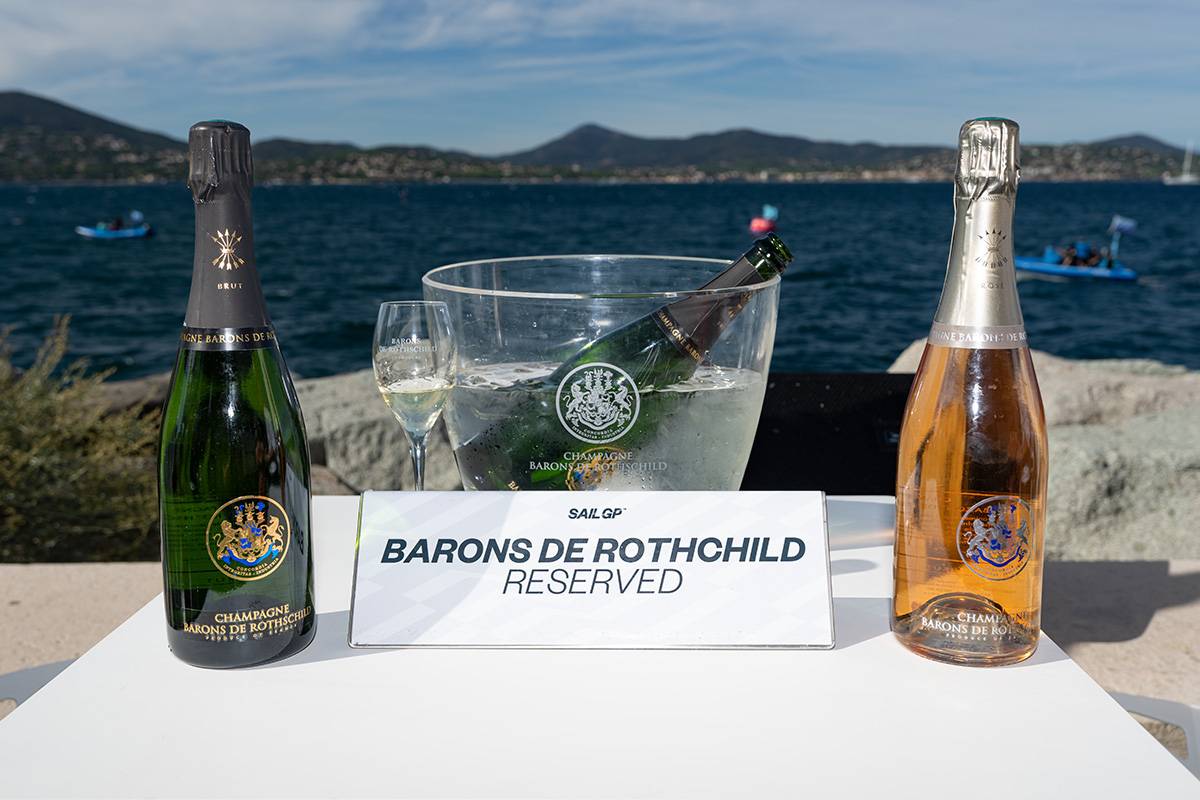 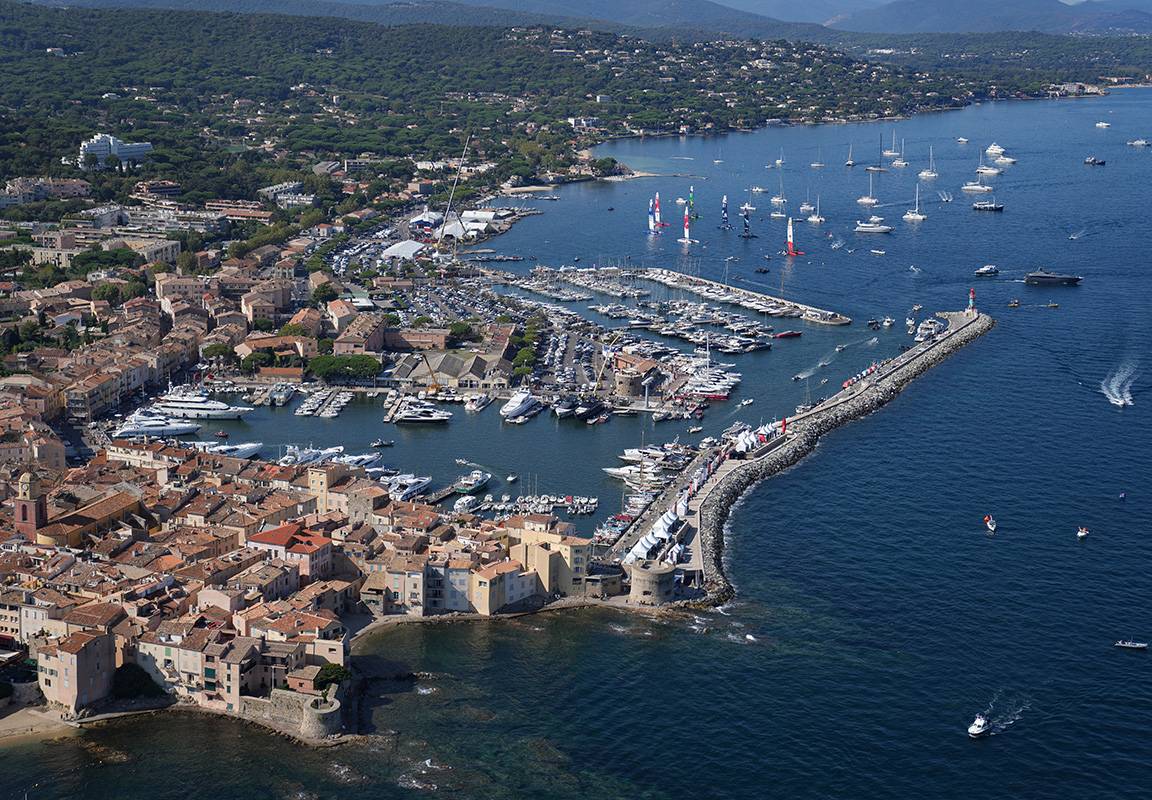 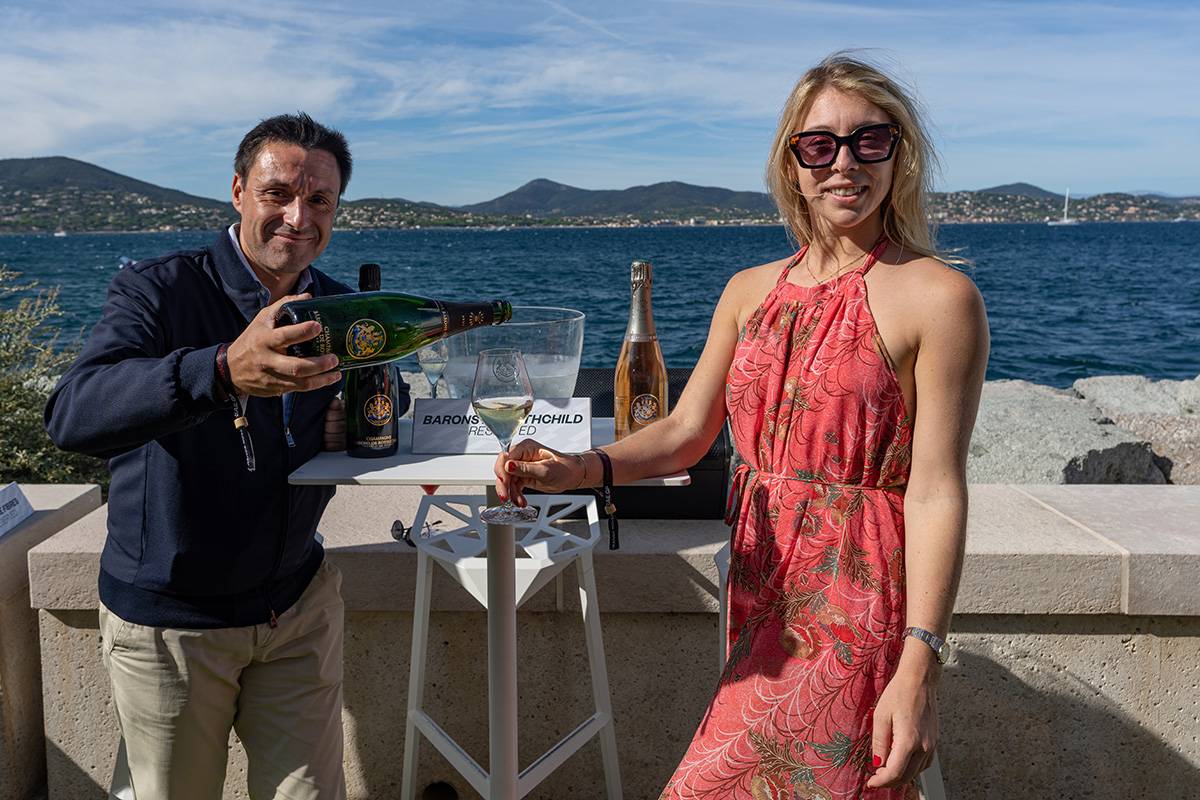 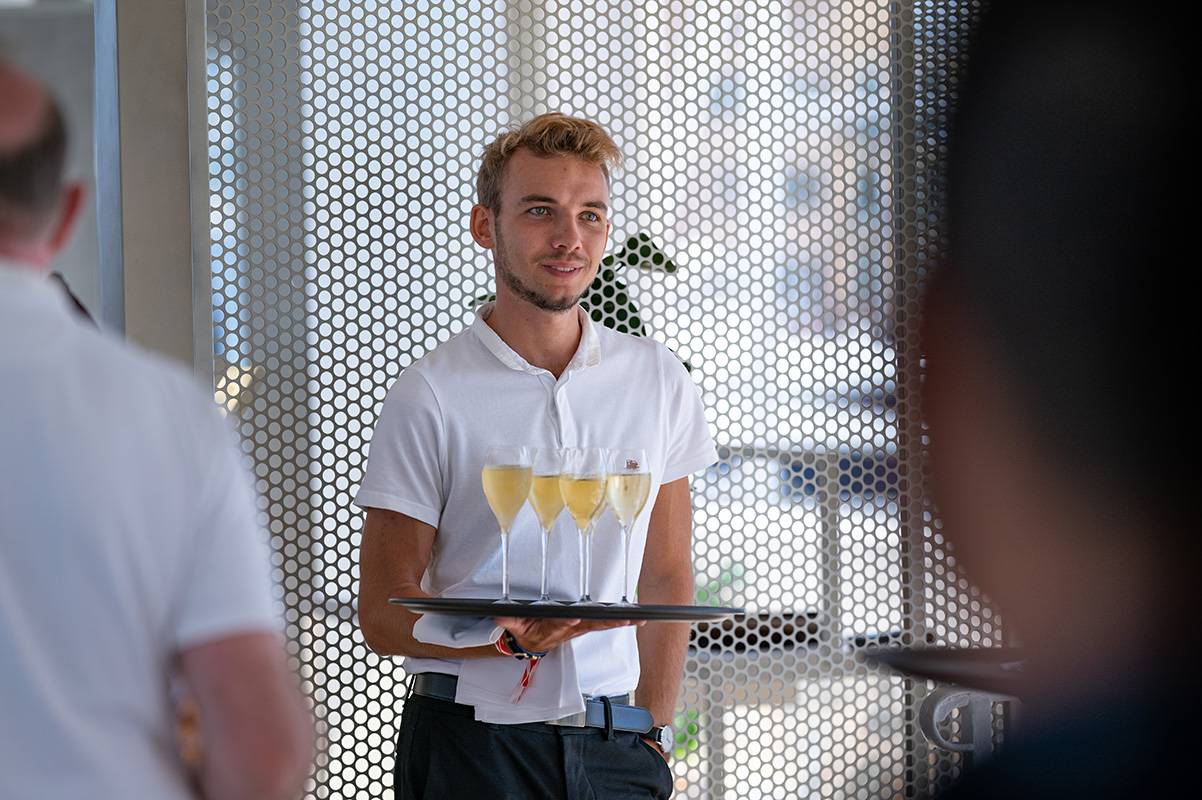 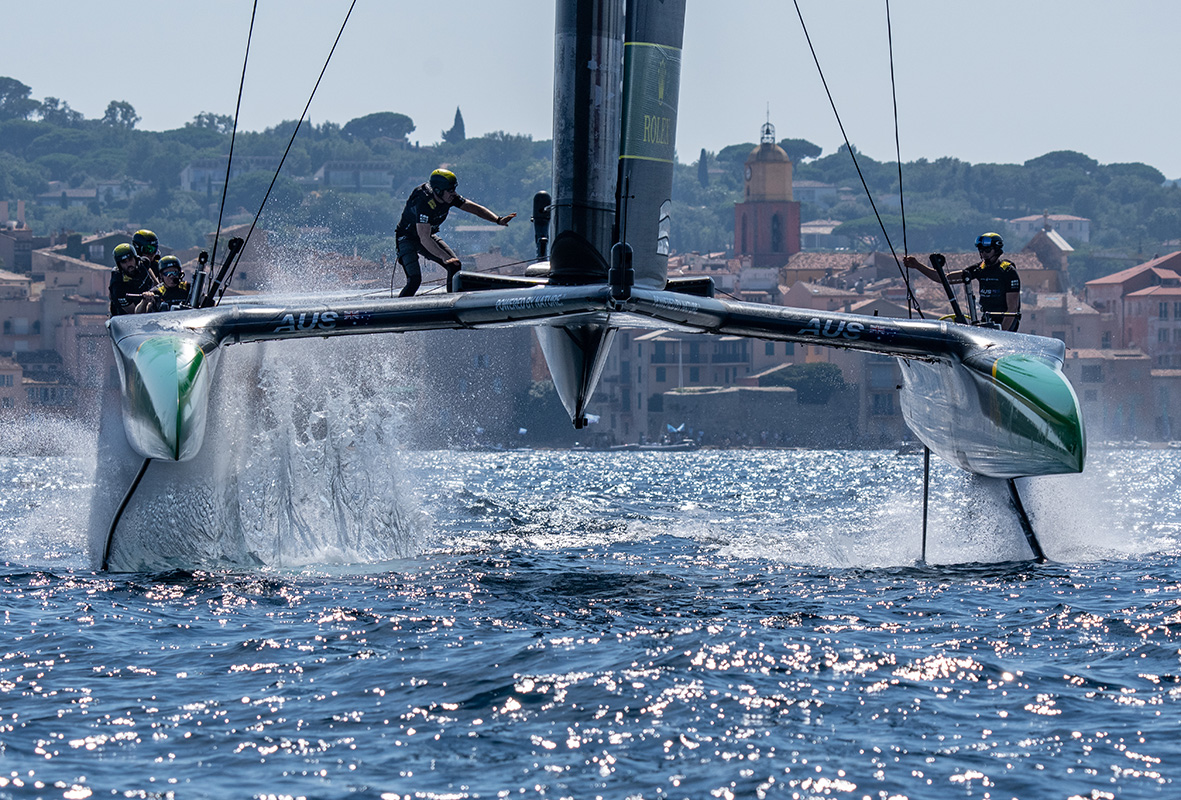 The Sail GP is the world circuit of the fastest flying sailboats in the world which raced in the Gulf of Saint-Tropez on September 10 and 11. Won by the Americans, this stage was well animated by the French team which finished on a beautiful 4th place.

Champagne Barons de Rothschild, world partner of the circuit, was served in the marvelous Adrenaline Lounge, located on the harbor seawall and offering, flute in hand, a breathtaking perspective on the race. We were also served at the Byblos for the gala evening. And what can we say about the giant flag of the House that flew in the middle of the port!

Thank you to Baron Philippe Sereys de Rothschild for coming to reward the winners on the podium. The next stage is in Cadiz and the boats should return to the Gulf next year.