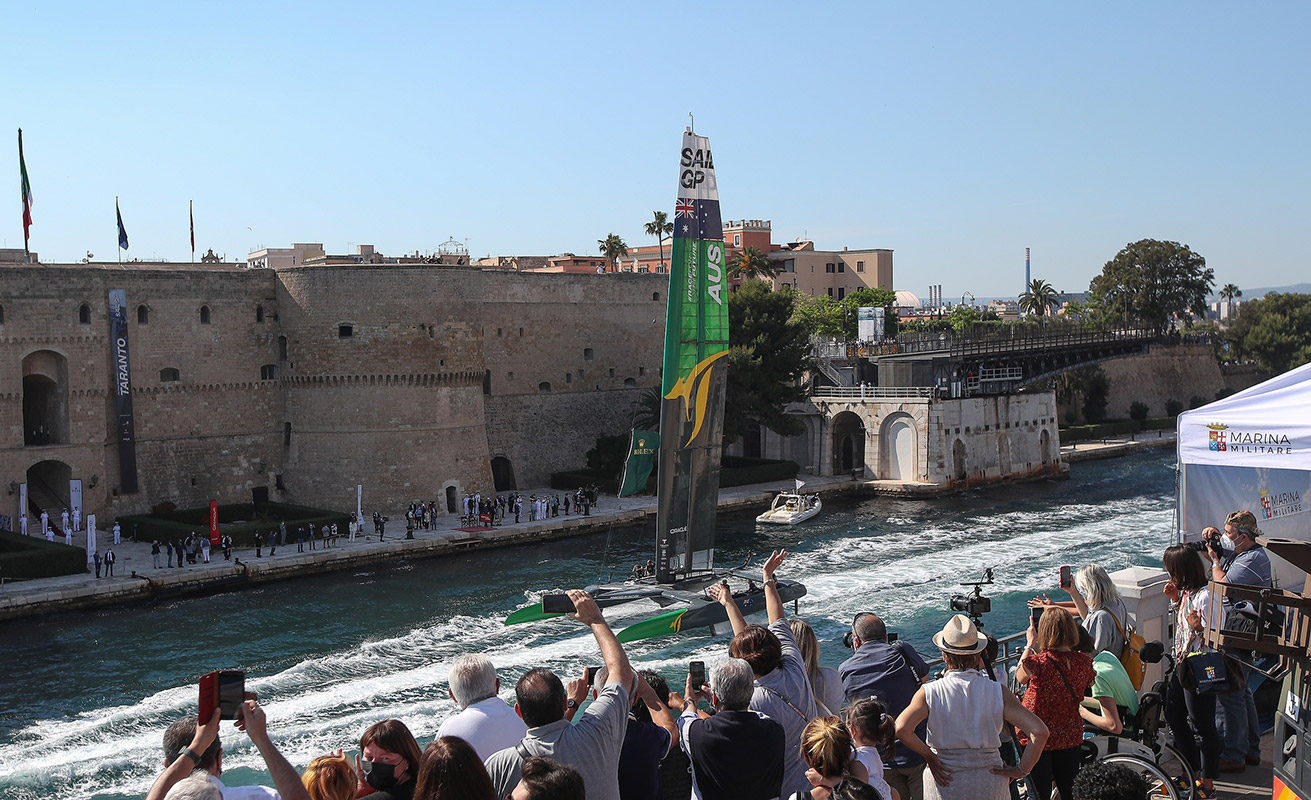 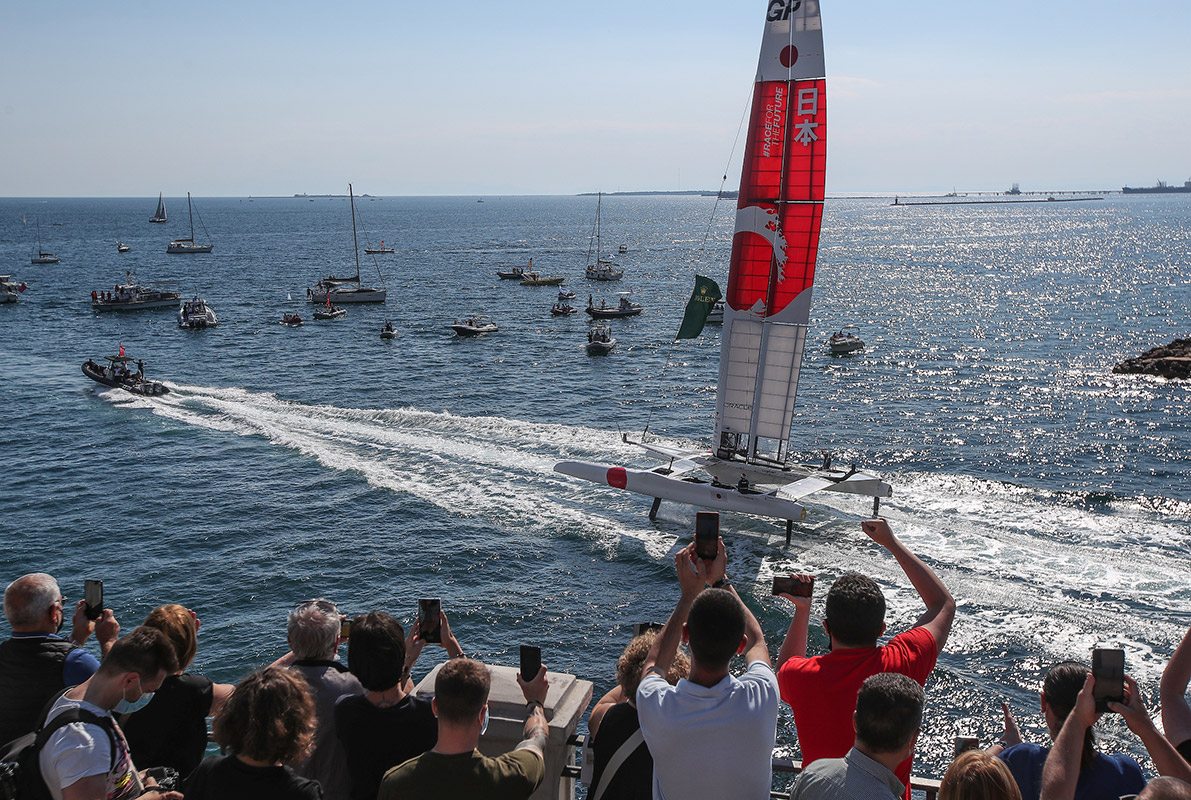 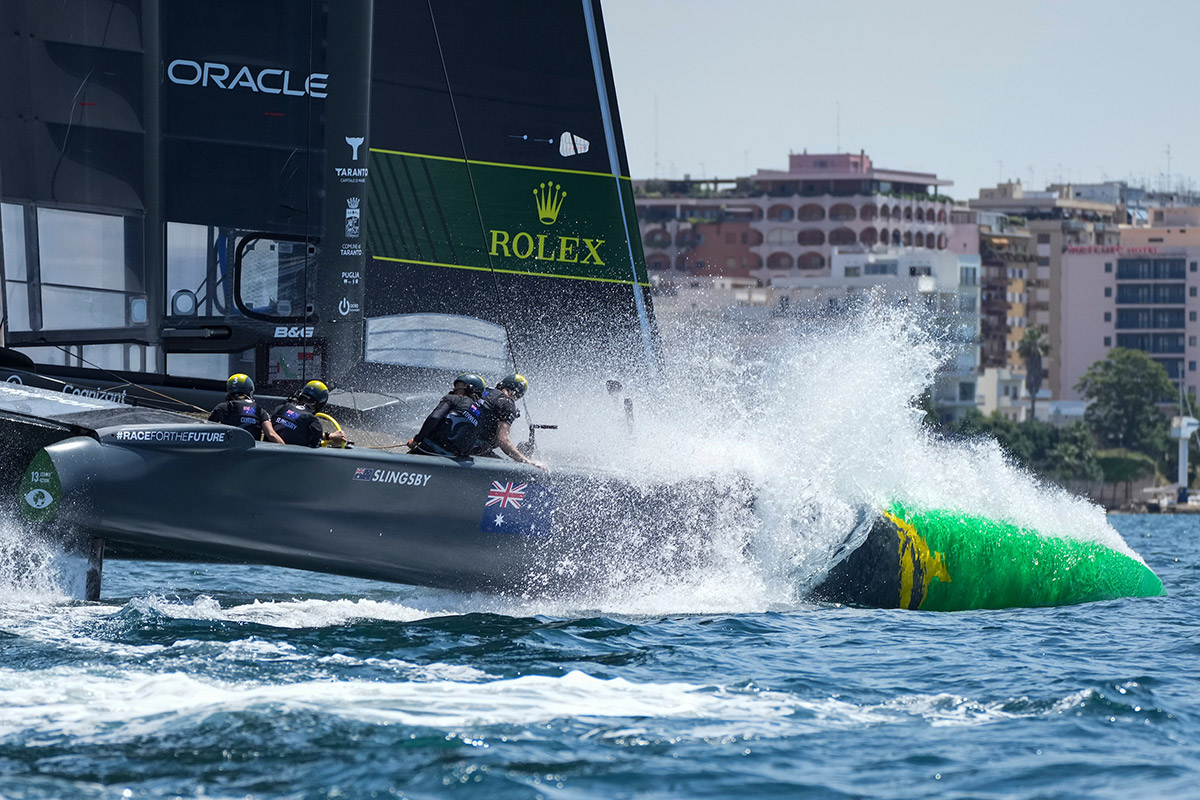 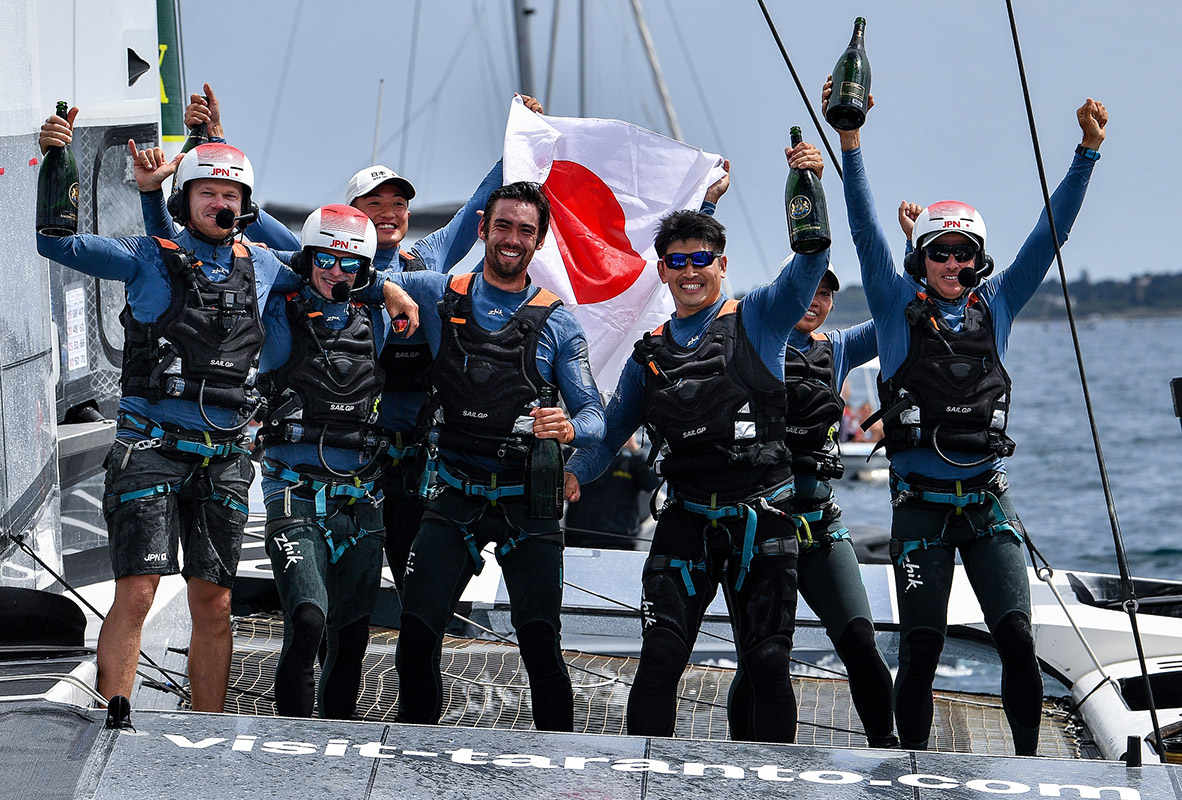 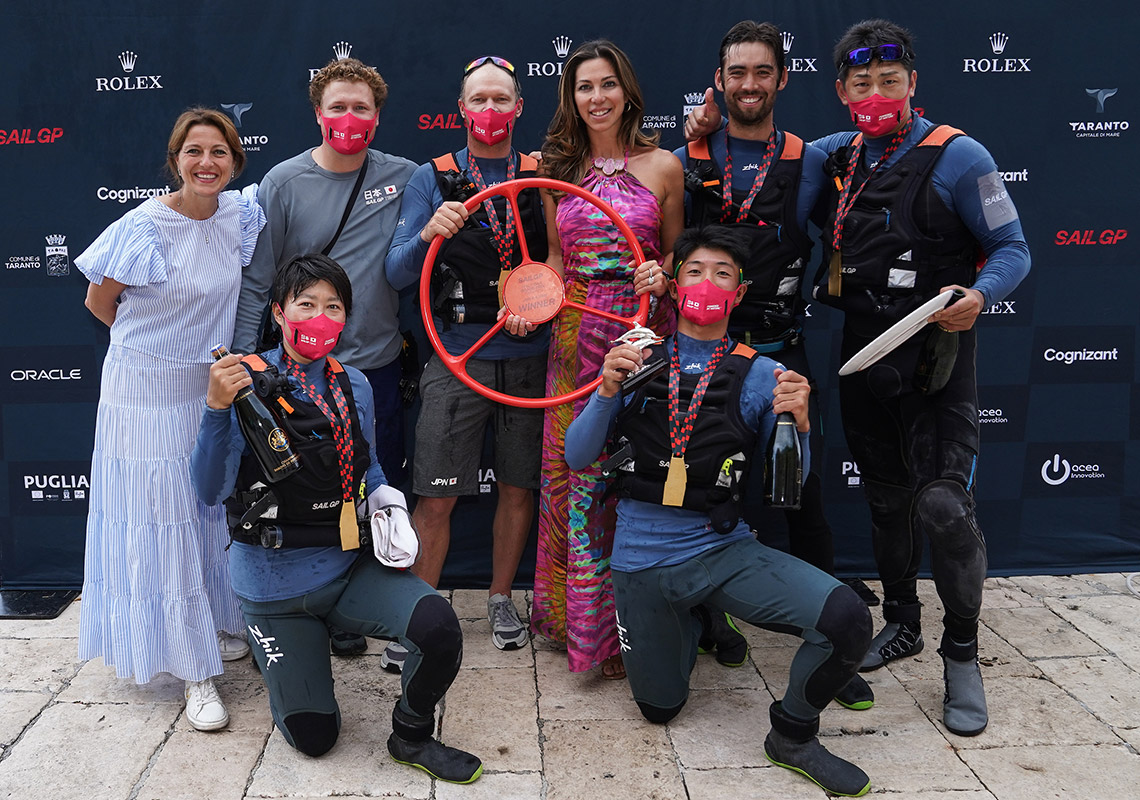 After Bermuda, the Sail GP World Tour settled in the Bay of Taranto, Italy, on a remarkably well-exposed body of water for the 8 flying machines piloted by the best racers on the planet. The VIP guests in the Sail GP Lounge, installed in the heart of the city’s fortress, enjoyed the Barons de Rothschild champagnes before embarking on superb boats to see the race up close. Thousands of enthusiasts gathered on the docks of the city and on more than 900 boats to enjoy the show. Japan was crowned the Italian Grand Prix Champion, after a thrilling day of sold-out racing. Spain in second position takes the lead of the general classification before the next English race.