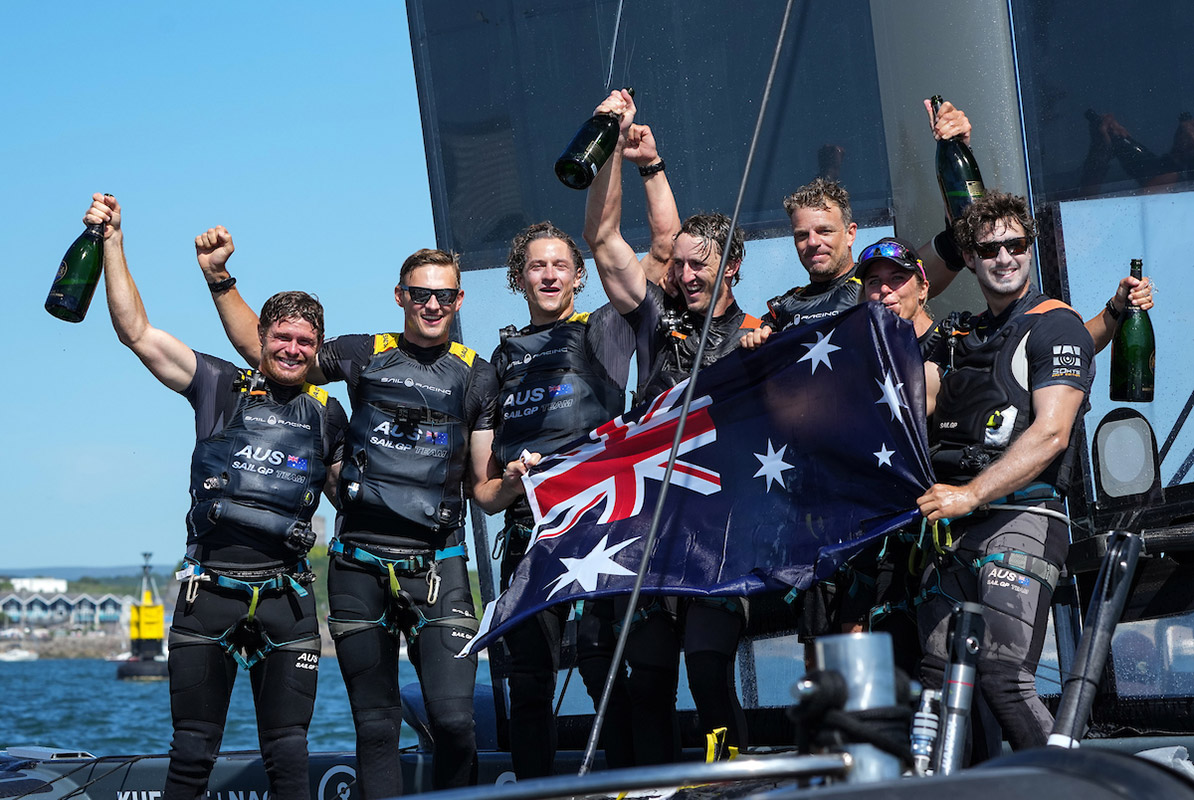 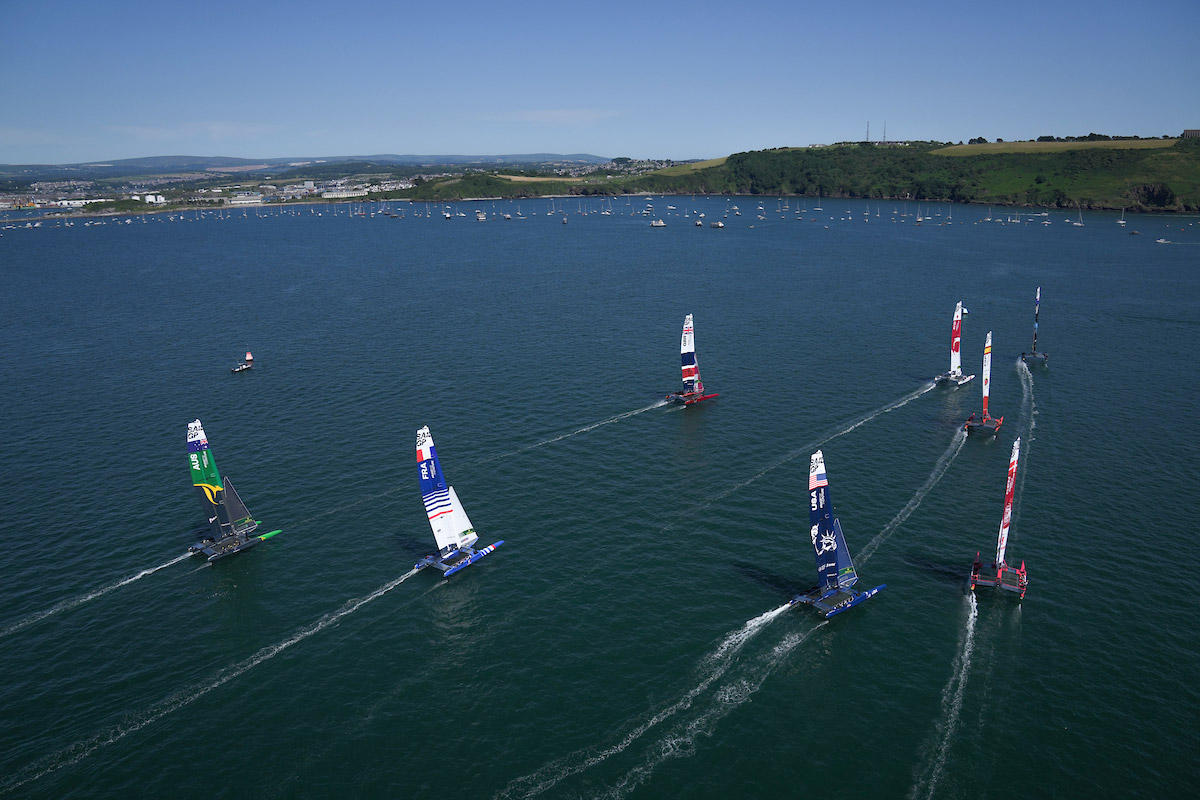 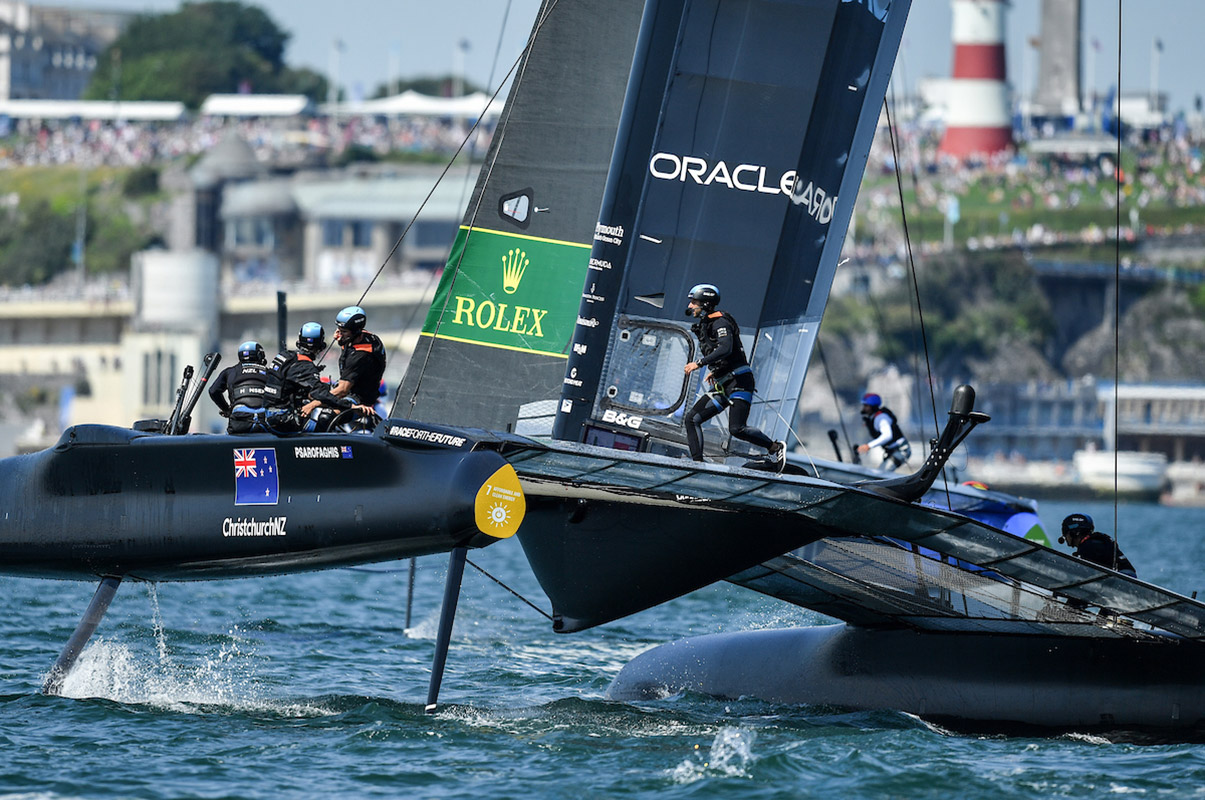 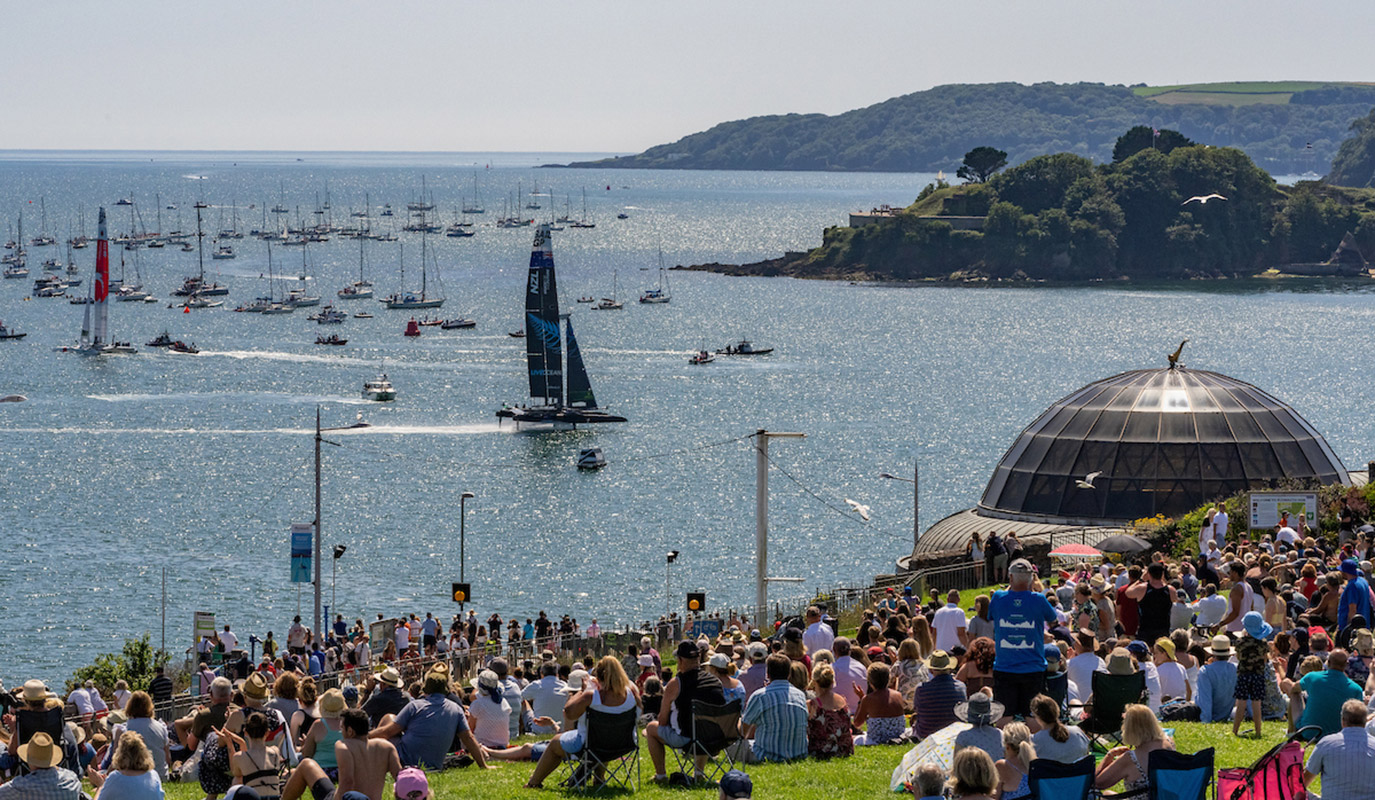 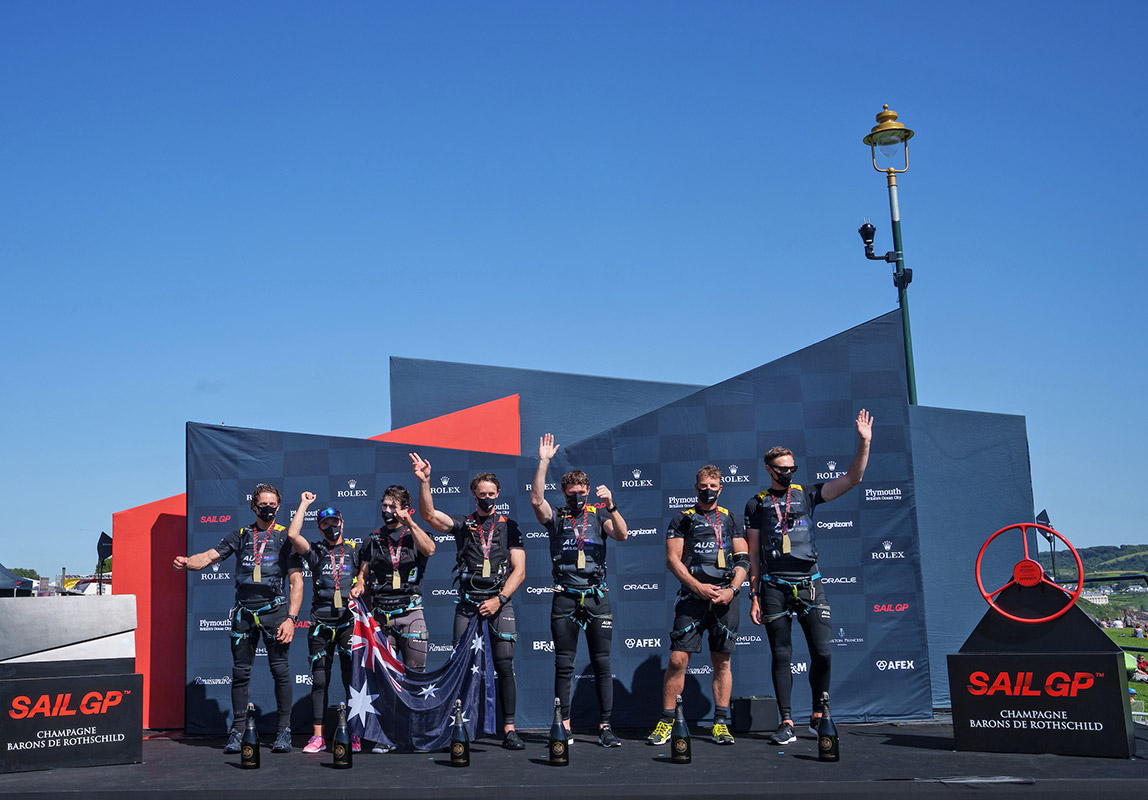 After Bermuda and Italy, it was in England that the best skippers of the world competed on the Plymouth race course. The final was won by Australia, ahead of France and the United States, which thus retain their first place in the Overall standings.

More than ever invested in making these sporting events a model of environmental respect, the @SailGP Plymouth fan zone has become, for the first time, 100% “powered by nature” with a village entirely powered by the energy of solar panels. In addition to the sporting rankings, the skippers now compete in the Impact League, which rewards the sustainable initiatives of each team. We are so proud to be associated with this great premiere!

The next race will take place in Denmark on August 20 and 21, Barons de Rothschild champagnes are already chilling on site for this great event. Stay tuned!