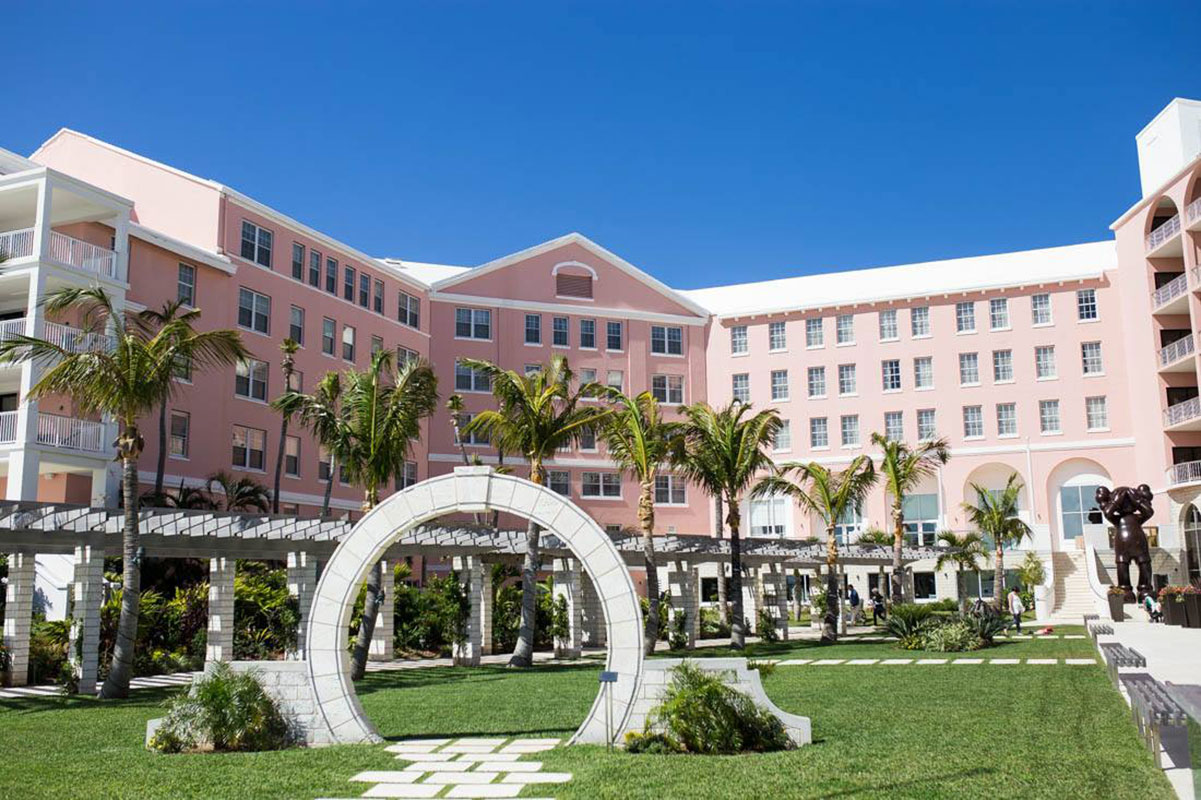 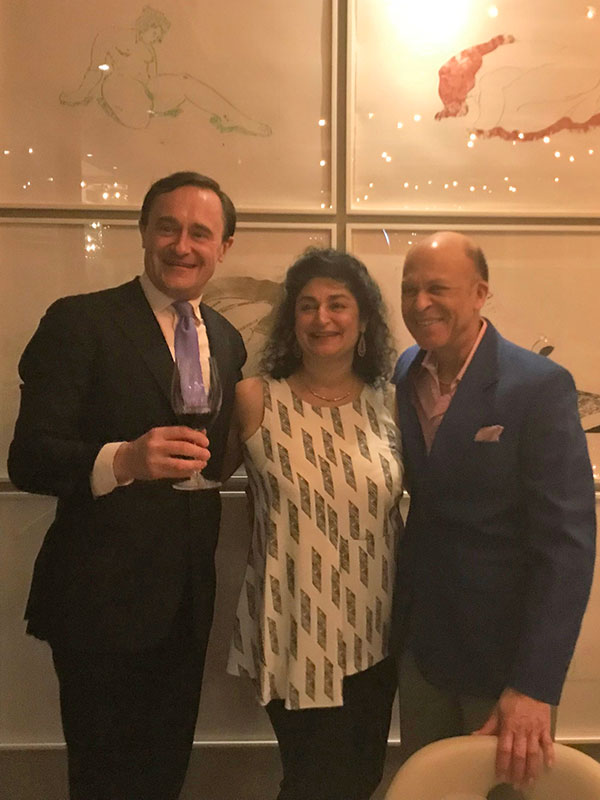 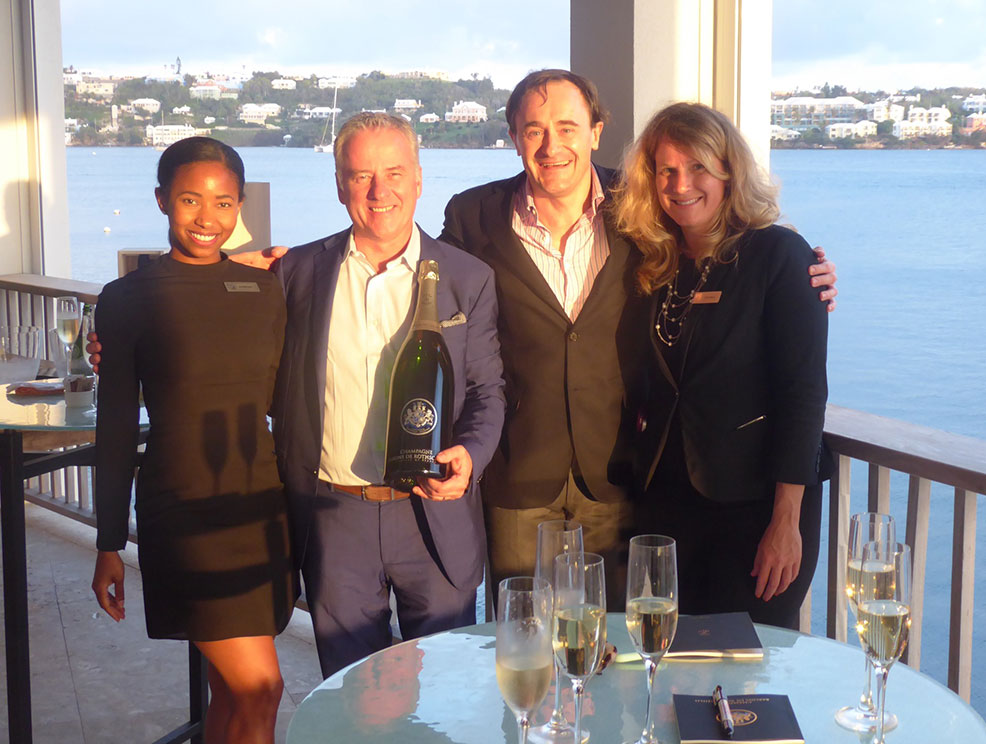 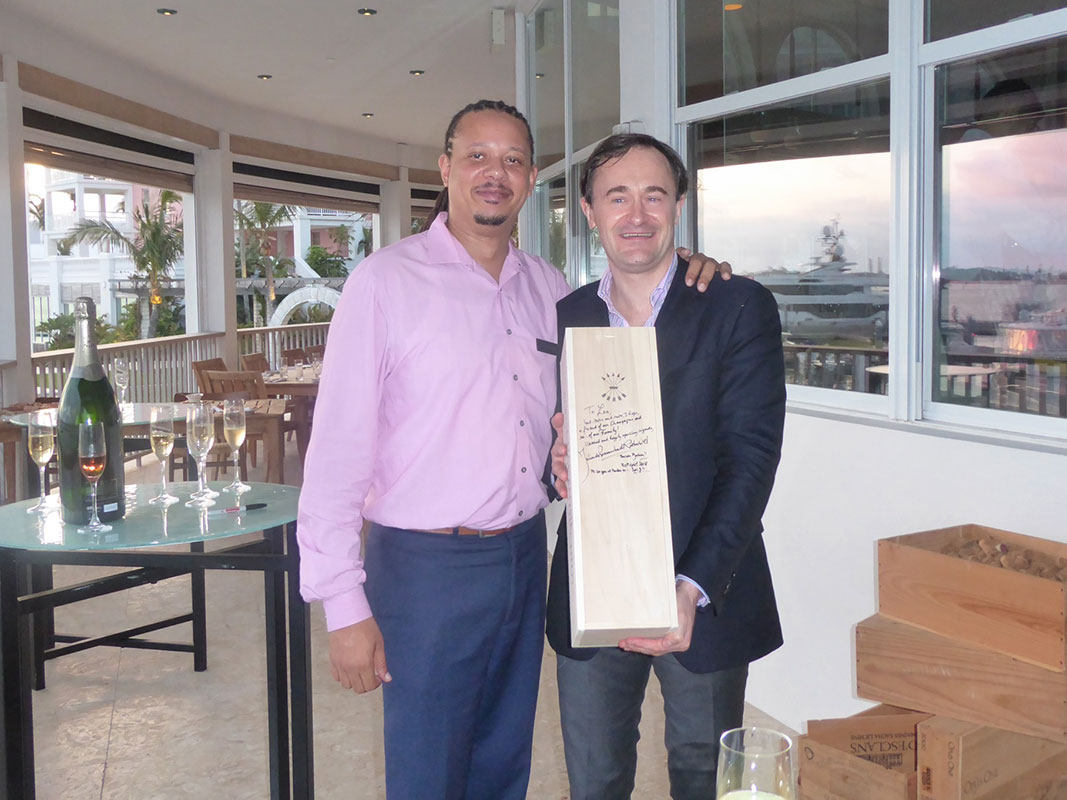 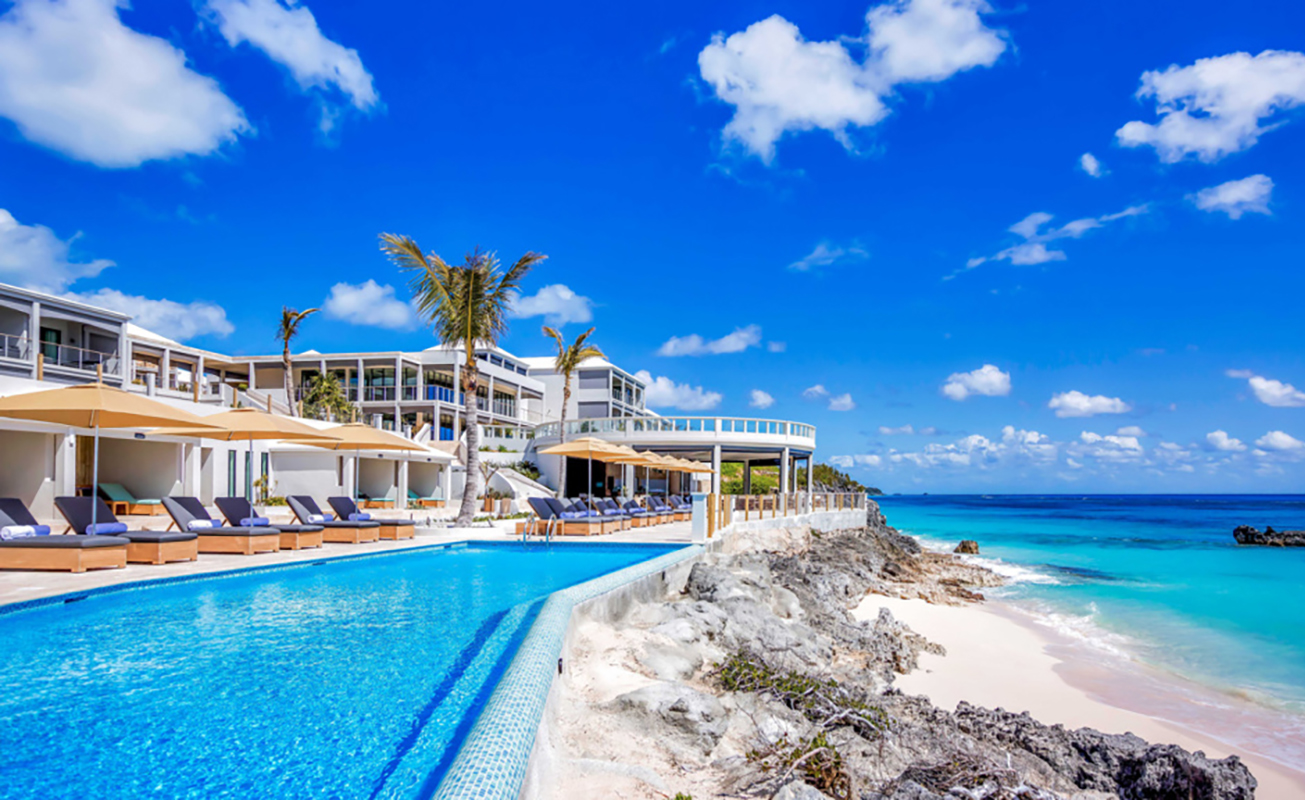 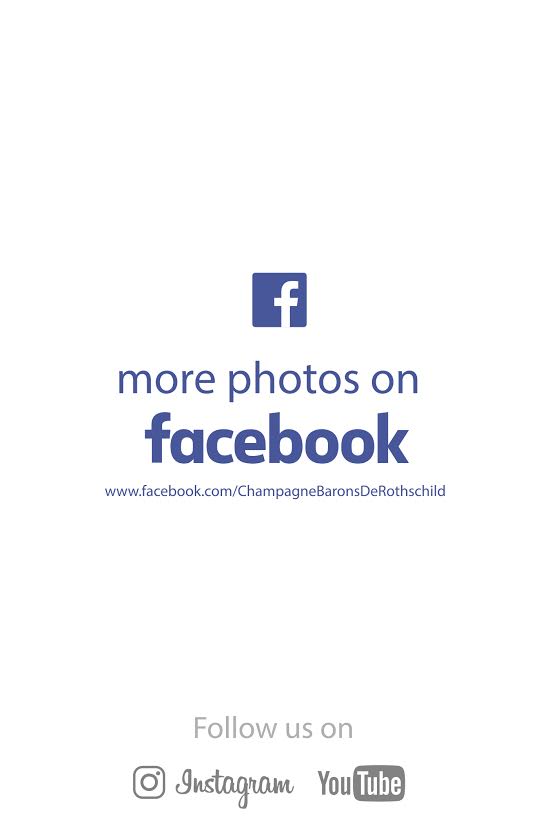 Champagnes Barons of Rothschild in Bermuda

Wines of the family Rothschild (Baron Philippe de Rothschild) exclusive partners of the last one Of America Cup invited each other in Bermuda in 2017 during the final phases of the competition. A marriage in the summit between two flagships; the one stemming from the nautical world top, the other one at the origin of the best wines of the planet. What could be more natural then, for the Baron Julien de Beaumarchais de Rothschild, to accept the invitation to present the Champagne of his family to the amateurs of Bermuda. Under a sunset to take the breath away of you, at the end of the terrace of Princess Fairmont *****, Barons Rothschild cuvees tasted as in a dream! In a quite different format, in Loren *****, the most prestigious, the most prestigious hotel of the island, Baron Julien de Beaumarchais de Rothschild led of a hand of master the first great VIP dinner of the establishment where the champagnes of the Family including the Vintage special vintage 2008 were next, the Château Mouton Rothschild 2005 and the Château d’Armailhac 2009. The Chef, Tim SULLIVAN removed specially from New York for the event sublimated champagnes and wines with an outstanding menu. Bravo to all his team!